Were you severely injured after being struck by a car on your bike? Get help with your civil lawsuit by contacting a respected bicycle accident lawyer in Columbus.

When it’s car versus bicycle, the car will always win. Bicyclists have been known to suffer catastrophic injuries after being hit by a car, truck, SUV, or other motor vehicle. Traumatic brain damage, loss of limbs, spinal cord injuries, bone breaks, and even death are not uncommon.

If you have been hit by a car while riding your bike and aren’t sure what your next steps should be, a qualified Columbus bicycle accident lawyer may be able to help.

The legal professionals at Rafidi, Pallante & Melewski LLC are committed to advocating for the rights of accident survivors across Columbus and the state of Ohio. With our firm on your side, you can be sure that your lawyer will do everything possible to maximize your Columbus personal injury settlement and bring the liable party to justice.

Liability for Bicycle Accidents in Columbus

When you’ve been in a bicycle accident, the most common liable party is the other involved driver. There are many types of unsavory driving practices that can cause bicycle accidents in Columbus, some of which include:

Sharing fault for a bicycle accident is more common than you might think. Comparative negligence laws do not prevent you from being awarded compensation from the primarily liable party, but you do still need to answer for your own negligence. For this reason, you can expect that any compensation you are awarded will be reduced by your portion of fault.

For instance, let’s say you crossed the street in the middle of an intersection when you were suddenly struck by a drunk driver. Because you didn’t follow street signals, you may be found 10 percent liable for your injuries, and the drunk driver is 90 percent liable. Therefore, your award would be reduced by 10 percent to account for your portion of fault.

Get in Touch with a Bicycle Accident Lawyer in Columbus

Are you ready to take charge of your case? Get started by calling an experienced Columbus bicycle accident lawyer at Rafidi, Pallante & Melewski LLC. Fill out the quick contact form below or call 1-866-494-5387 to schedule a free, no-obligation consultation. 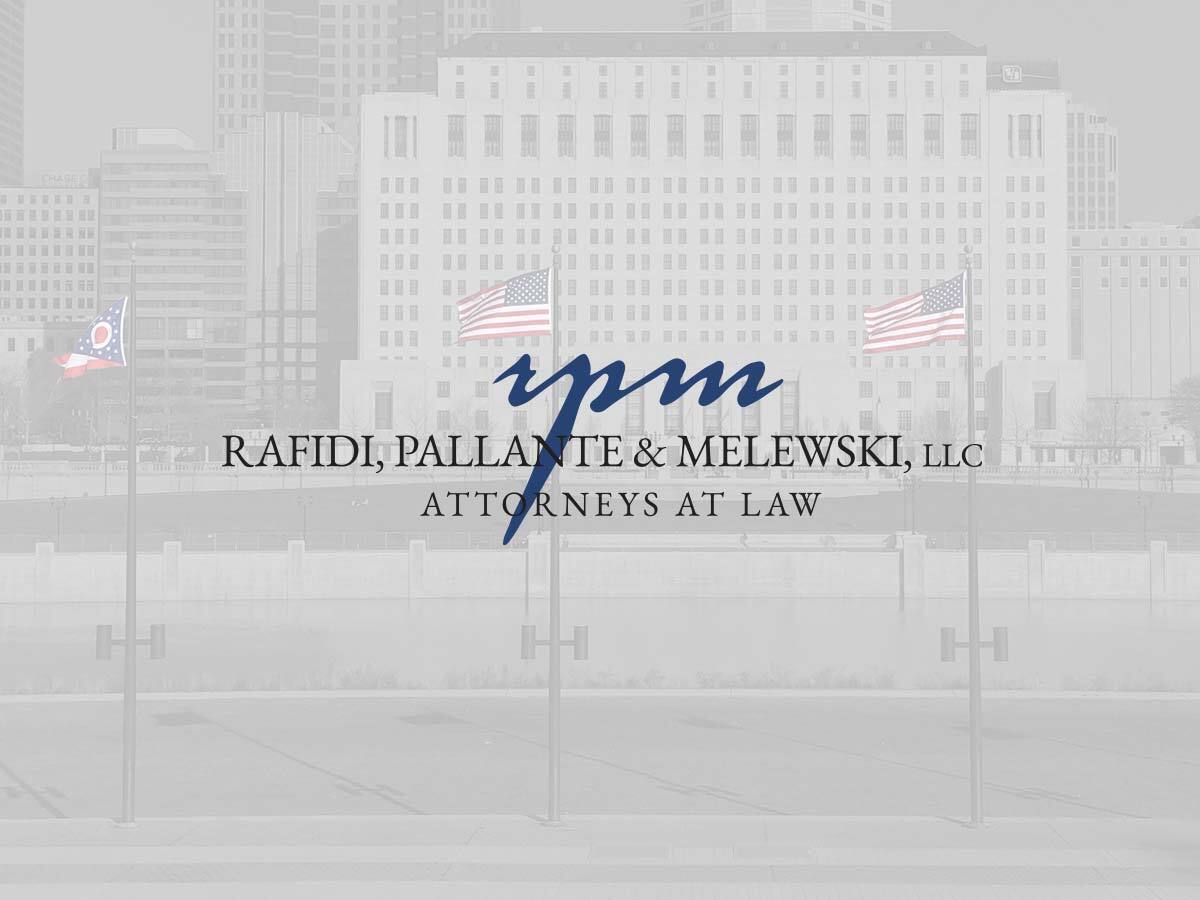